Tucked along Bingham Hill road near the neighboring community of LaPorte, the Bingham Hill Cemetery is believed to be the oldest cemetery in Larimer County. I've been down that road countless times and had never noticed the small access gate. 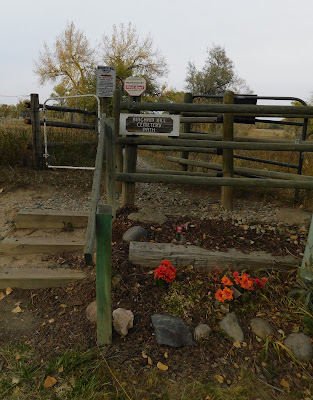 A short walk past the gate... 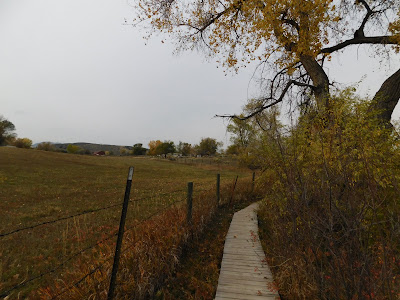 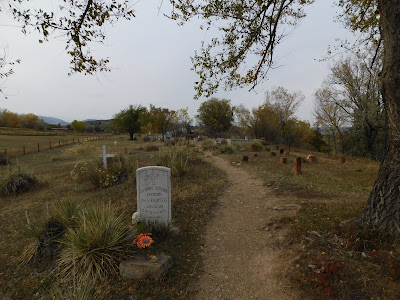 In 1858, Jean Baptiste Provost and his wife Mary squatted on the land before purchasing the squatter's claim for $200 in 1865. When the Overland Trail stagecoach route was established, Provost and his wife were hired to manage the station. He also sold liquor to the troops at nearby Camp Collins, which eventually became Fort Collins. 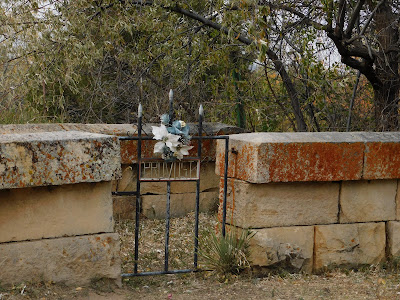 The first burial marked by a headstone came in 1862, when the Provosts lost their baby son, Bazille. Like most cemeteries of this era, Bingham Hill has no shortage of tragic stories. The Provost's oldest daughter was 10 when she died and was buried next to her brother. In 1876, Barbara Bingham, whose family owned the land at that time, died at age 19 of a nosebleed the day before her wedding. At the foot of Eliza Robertson's grave lie the graves of her three grandchildren, ages 3-6. who died from smallpox in 1911.

It comes as no surprise that some people claim the cemetery is haunted, but the only chill I felt was from the brisk wind. Instead, I was taken by the fact that the history of this small, unassuming place is so well-cared for. It was mostly forgotten until 1987, when neighbor Rose Brinks took it upon herself to restore the grounds and painstakingly research every single person who is buried here. Her book, History of the Bingham Hill Cemetery, is full of fascinating details, and I commend her for her dedication. What a gift to family members and history buffs. 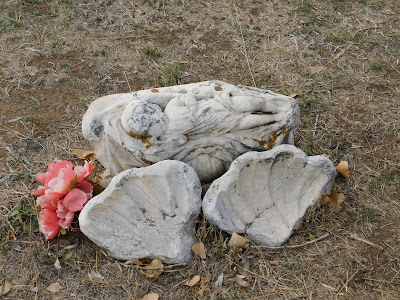 These days, volunteers maintain the cemetery and raise funds to replace headstones damaged by time or vandalism. "Respectful" visitors are welcome during operating hours.

With Halloween approaching, I have to confess, though, that there were a couple of things about this place that struck me as just a tad creepy. The liberal scattering of coins and mementos on many of the headstones: 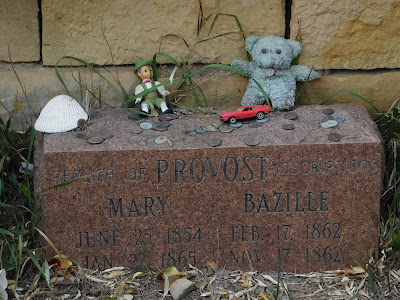 And the fence around this little girl's grave, which rather reminded me of a crib (*shivers*): 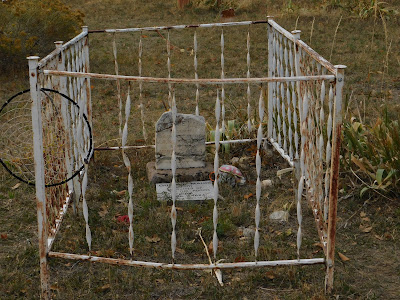 Have a spooky week, everyone! And please be safe and smart on Halloween! 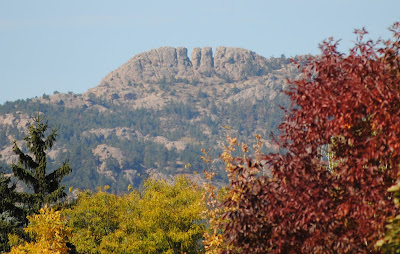