Tucked along Bingham Hill road near the neighboring community of LaPorte, the Bingham Hill Cemetery is believed to be the oldest cemetery in Larimer County. I've been down that road countless times and had never noticed the small access gate.  A short walk past the gate...     Reveals the cemetery: In 1858, Jean Baptiste Provost and his wife Mary squatted on the land before purchasing the squatter's claim for $200 in 1865. When the Overland Trail stagecoach route was established, Provost and his wife were hired to manage the station. He also sold liquor to the troops at nearby Camp Collins, which eventually became Fort Collins. The first burial marked by a headstone came in 1862, when the Provosts lost their baby son, Bazille. Like most cemeteries of this era, Bingham Hill has no shortage of tragic stories. The Provost's oldest daughter was 10 when she died and was buried next to her brother. In 1876, Barbara Bingham, whose family owned the land at that time, died at age 19
Post a Comment
Read more 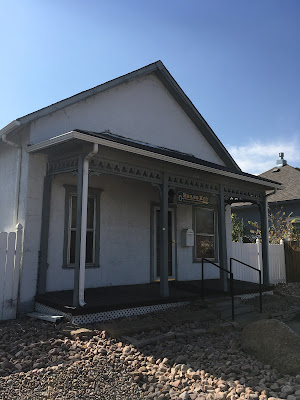 Local Joys #3: The Masks Are Back! 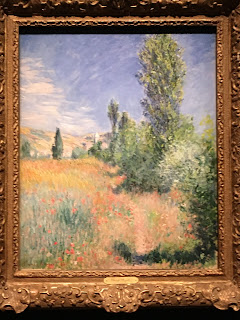 Local Joys #2: Show Me the Monet 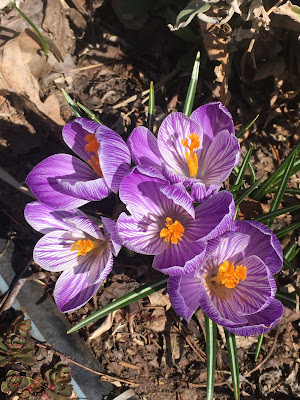 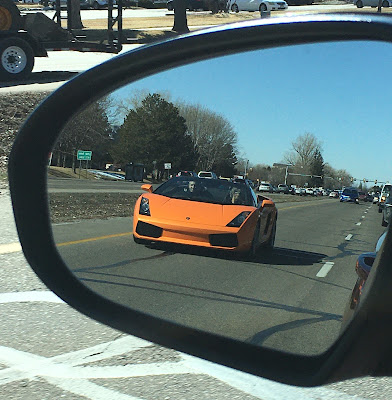 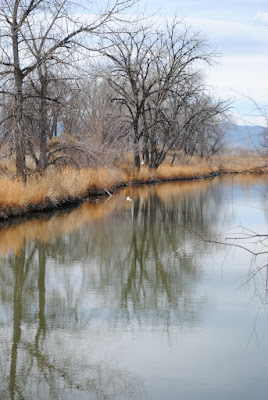 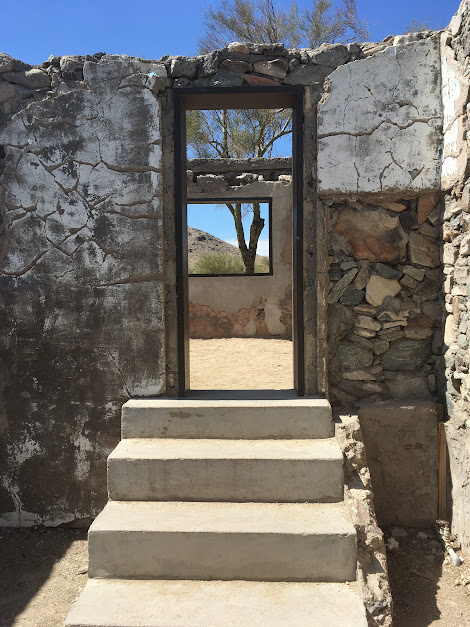 Photo of the Week: Scorpion Gulch 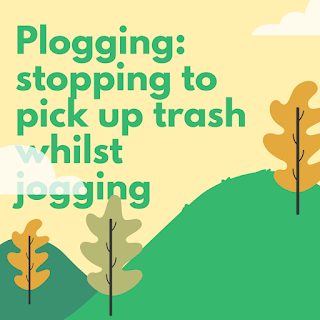 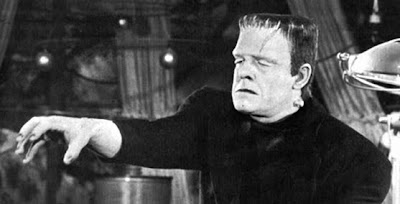 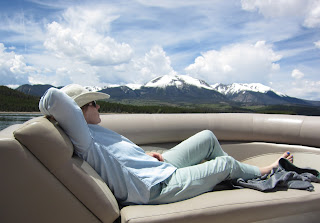